Tottenham appear to have suffered a striker blow ahead of the January transfer window, while Newcastle are scouting a prolific attacker, according to Tuesday’s newspapers.

Paulo Dybala appears to have dealt Tottenham a big blow to renewing their hopes of signing him in the January transfer window.

The Argentine hitman had appeared to have been close to a £64.4million switch to Spurs on deadline day over the summer, only for the deal to break down.

But with just over a month until the winter window opens, Jose Mourinho was being tipped to follow predecessor Mauricio Pochettino in trying to strike a deal for the 26-year-old.

However, Dybala appears to have changed his tune about life under Maurizio Sarri in Turin, having previously struggled for game time under the former Chelsea boss.

“The way the team is led has changed,” he told El Pais, as per Football Italia. “[Sarri] has a completely different way of understanding the game. 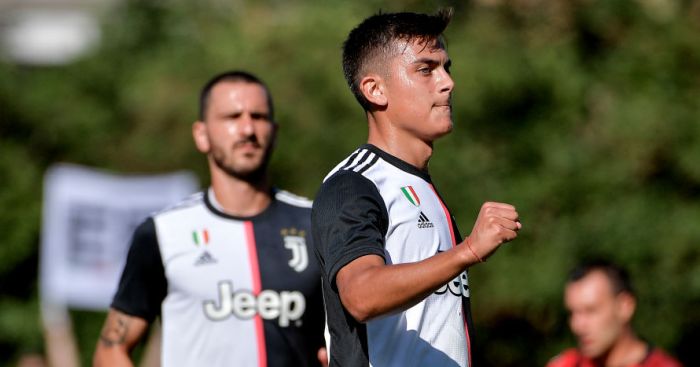 “For me, and maybe even the rest of the attackers, it’s more fun.

“We keep the ball more and we’re creating lots of chances. This gives you chances to take and do something different because you know you will get another go.

“You learn to play quickly and attack all the time. There are games where we create 20 chances. You can only imagine what this means for a striker.”

Those comments appear to have ruled the attacker out of a move to north London in January, although it’s unclear at this stage if Mourinho will even look to add another striker to his squad – given that there are other areas of concern for the Portuguese.

Juventus are planning to rival Real Madrid for Tottenham midfielder Christian Eriksen and will look to talk to the Dane when he is free to talk to other clubs in January, according to reports (Daily Mail) 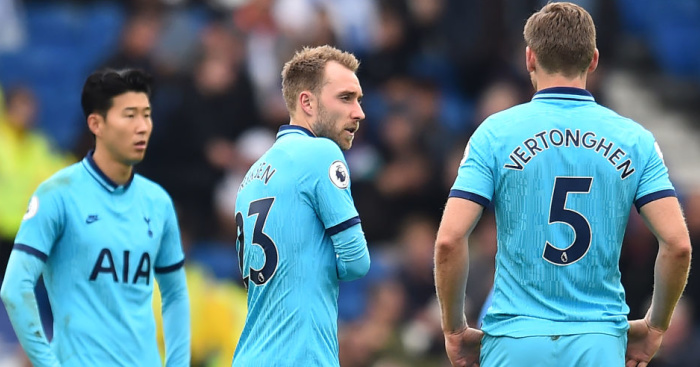 Newcastle United are one of the teams to have scouted prolific Inter striker Gabriel Barbosa, who is currently on loan at Flamengo (The Shields Gazette) 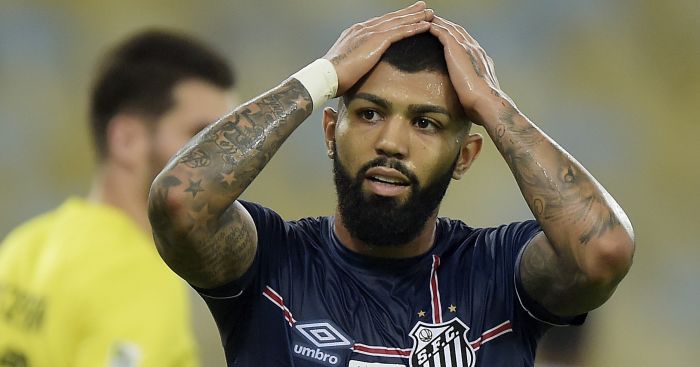 Neil Critchley, Liverpool’s U23 head coach, will have the biggest night of his career when he takes the first team for the Carabao Cup quarter-final at Aston Villa (The Sun) 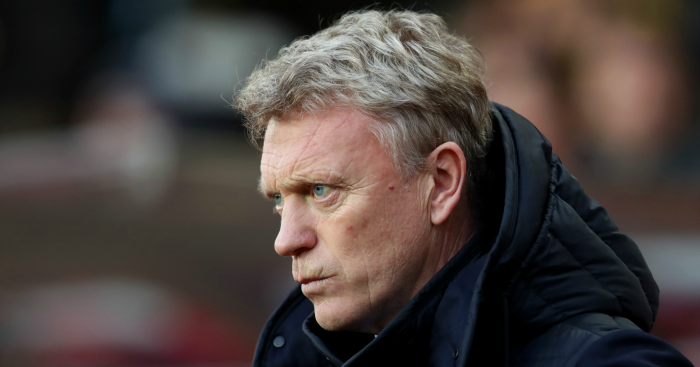 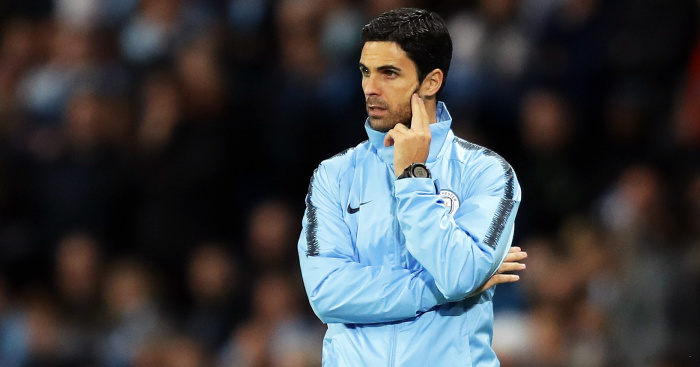 Coutinho happy to play with Muller as Brazilian seeks to replay Bayern’s ...

Carragher pokes fun at Neville as duo name Prem Teams of the ...